PROFILE
OutGROWING ADVERTISING
In the last decade, large consumer Internet companies have become household names with market caps in the hundreds of billions of dollars. And yet, in terms of how these hugely successful companies monetize, these companies’ revenue streams are interestingly not very diverse. In fact, they generally fall into one of two buckets: advertising-driven, or transaction/subscription-driven. Revenue is heavily concentrated in one of these two business models, which in turn drives how the companies think about creating product.

As Connie Chan puts it, “Product success is not just about having a good product, but also having the right business model(s). Expanding sources of revenue pushes us to think beyond what we know, and creates the infrastructure that opens up new opportunities.” For example, advertising-driven companies focus on increasing engagement and time in app; transaction-driven services optimize for the lowest friction before checkout. Put simply, apps in the United States are part of either the eyeball economy or part of the wallet economy. It’s great for a company to focus, but is such a singular focus on one model for a revenue stream the best long term strategy for growth? And perhaps more importantly, does this lead to the best product for customers?

There are extremely compelling reasons to consider diversified revenue streams. Expanding revenue beyond ads allows for the simple fact that people’s preferences change. Digital marketing experts estimate that Americans are exposed to around 4,000 to 10,000 ads daily. There is a point where you can no longer stuff more ads down a consumer’s throat; ads become less effective and more annoying. Over time consumers may also not feel comfortable always being forced to pay for a ‘buffet’ with subscriptions, when in fact they only want one item on the menu. There are also very strong reasons for combining the advertising centric world and the transaction world. Imagine if, as an advertising company, all of your ads could become one-click transactions: a win-win for advertisers, users, and the platform.

Monetization on ad-focused video platforms is accomplished through pre-roll ads, display ads, and interstitial ads. Ads typically have nothing to do with the content of the video.
As we graduate beyond the intent-driven model of e-commerce, there are opportunities to bring real world social consumer habits into the digital world.

Video-generated sales are expected to double to $120b worldwide this year, while the percentage of marketers who use shoppable video is set to grow to 40% this year.

Gen Z has a $143b spending power driven primarily by mobile, social and experiential commerce.
Ad-revenue growth on the internet is now decelerating because anyone, anywhere can now be a content publisher, merchant, marketer, and consumer simultaneously.

As online video platforms seek a business model beyond advertising, and short videos start to look more and more like commercials, it turns out that commerce may be video’s killer app. And not only could video apps become e-commerce apps, but all e-commerce apps may also have to become video apps. The first made-for-television commercial aired over 80 years ago; now, with short videos themselves seeming like commercials, the lines between format and content there are blurring. In the US, the usual monetization system for video is limiting.

On YouTube, the biggest online video platform, compensation is still largely driven through through ads. But for most creators, that amounts to a meager living: a 2018 report found that the top 3 percent of video creators accounted for nearly 90 percent of total views on YouTube. Even those who broke into that coveted top 3 percent were still only earning about $16,800 in ad revenue annually. Soon we will think of video apps as a platform not only for entertainment, but for retail. This shift creates a huge opportunity for existing brands, solo creators, and upstarts. In this format, the cost of A/B testing is extremely low, meaning sellers benefit from instant feedback. As experimentation with ecommerce and video continues, brands will also harness the wisdom of the crowds in R&D.
New digital platforms enable people to earn a livelihood in a way that highlights their individuality. These platforms give providers greater ability to build customer relationships, increased support in growing their businesses, and better tools for differentiating themselves from the competition. In the process, they’re fueling a new model of internet-powered entrepreneurship. As Li Jin puts it, “call it the “creator stack” or the “enterprization of consumer.” Whereas previously, the biggest online labor marketplaces flattened the individuality of workers, new platforms allow anyone to monetize unique skills. Gig work isn’t going anywhere—but there are now more ways to capitalize on creativity. Users can now build audiences at scale and turn their passions into livelihoods, whether that’s playing video games or producing video content.”
Partnerships
Email:
partnerships@mav.farm
Apply Now:
www.mav.farm/apply 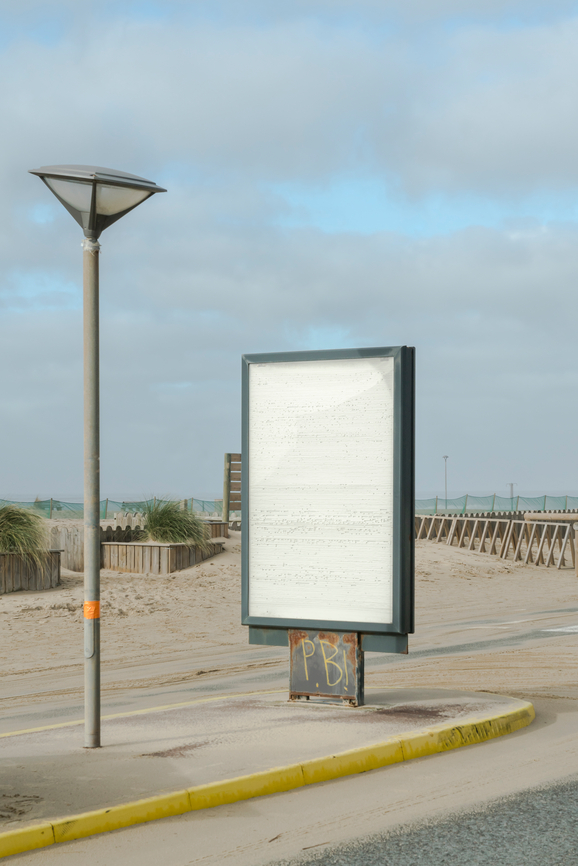 01
What type of customers does Mav Farm serve?
Mav Farm is focused on providing video creators, media publishers, fashion brands and retailers, and their consumers the best tools and experiences to publish, sell, watch, and shop products and video.
02
How do you charge customers?
Not every conversion is worth the same and so they shouldn't be charged the same. Mav Farm charges brands and retailers selling on Mav Farm a product category specific commission rate that fluctuates based on consumer demand. Commission fees are then shared with content creators, publishers and consumers for their content, posts and engagement throughout Mav Farm.
03
Who can sell on Mav Farm?
Ideally everyone. Right now, interested merchants have to apply to become a seller on Mav Farm Enterprise, or receive an invitation from a current creator or business on Mav Farm to collaborate on a product or video.